“It’s just a banana.” That’s what I used to tell myself. It’s just a sandwich, just a potato, just a Mars bar. But it wasn’t really, not to me. Because I knew exactly how many calories that banana contained, and I knew that – whether I ate it or not – I would be thinking about it for at least the next hour, and quite possibly for days. Most of all, I knew that no one else was looking at a banana and thinking the same things as me.

I was 12, going on 13 – right at the point when boys start to care what others, and particularly girls, think of them. I was also anorexic. I found myself eating less and less, and exercising more and more. We tend to imagine eating disorders as dramatic, full of fireworks: binges, vomiting, drug abuse. But most eating disorders start out more quietly. Your perception gradually shifts, day by day, week by week, little by little. I liked running, and started to run more – three times a week, then five. Soon, I believed that a day on which I didn’t run was deeply unhealthy. Meals that once looked modest started to look decadent. Bodies that once looked trim started to look fat. You don’t notice what’s going on until the behaviours are habits, and the thoughts are second nature. You don’t notice until it’s much, much too late.

Eating disorders are often about pressure, but that pressure can come from anywhere. Pushy parents. Overachieving siblings. Overabundant exams. It can also come from nowhere – or rather, it can exist only inside your head. In my case, I wanted to be the fastest runner in my school, and to top every maths test I took. No one else cared if I achieved these things, but as far as I was concerned failure was not an option. I chased unattainable goals and felt the person I wanted to be and the person I actually was drift further and further apart. At the same time, I didn’t eat, because not eating was something I could win at. It made me feel powerful, even as it isolated me from everyone and everything around me.

Beat, the eating disorders charity, estimates that there are 1.25 million people living with an eating disorder in the UK. They are men and women, children and pensioners, from all possible walks of life. Each has a different experience. When I say no one else looked at a banana and thought the same things as me, I mean it very literally: none of us are exactly the same. The trouble is, when you have an eating disorder, you take that to mean that you are alone, which is a different thing entirely.

My eating disorder lasted around 18 months. I was treated as an outpatient: week by week, a clinical psychologist challenged the patterns of thinking I’d fallen into, and broke down the habits. Slowly, I began to recover.

The remarkable part, for me, is the role my friends, family and teachers played. They didn’t understand my eating disorder; many of them didn’t know it was happening at all. But they didn’t need to. What mattered was that they maintained a normalcy that gave me the framework to recover. Friends kept inviting me to the cinema. My mum and dad still made me visit my grandparents. As I abandoned self-destructive habits, there were other, healthier ones for me to fall back into. I was able to recover because they were there – because I was never really alone. And, almost two decades later, this is what inspired me to write a book.

The Year I Didn’t Eat is about Max, a 14-year-old boy who has anorexia. Max loves video games, and birds, and messing around in the forest near his house. He has an older brother, Robin, and three close friends – Stu, Ram, and Evie. But, like anyone with an eating disorder, Max feels alone. None of them can understand what he’s going through – and, for that reason, Max assumes that none of them can help. Luckily, he’s wrong.

I think it’s a good lesson for us all to learn – with eating disorders, because they are so hard to understand, but in all sorts of other situations, too. People don’t understand, and you can’t make them. But they don’t have to understand in order to help you. They just have to care.

Samuel Pollen grew up in Cheshire and now lives in London. He’s a writer, runner, crocheter and serial dog-botherer who recently ran the London Marathon for the first time, completing it in under three and a half hours. He works as a copywriter and in his spare time he photographs his wife’s cookery creations and writes teen and YA novels.

The Year I Didn’t Eat by Samuel Pollen is published by ZunTold.

For advice and support on eating disorders, contact Beat on 0808 801 0677. beateatingdisorders.org.uk

Family Nutrition
Next Post: WIN £100 worth of COTTON BOULEVARD clothes 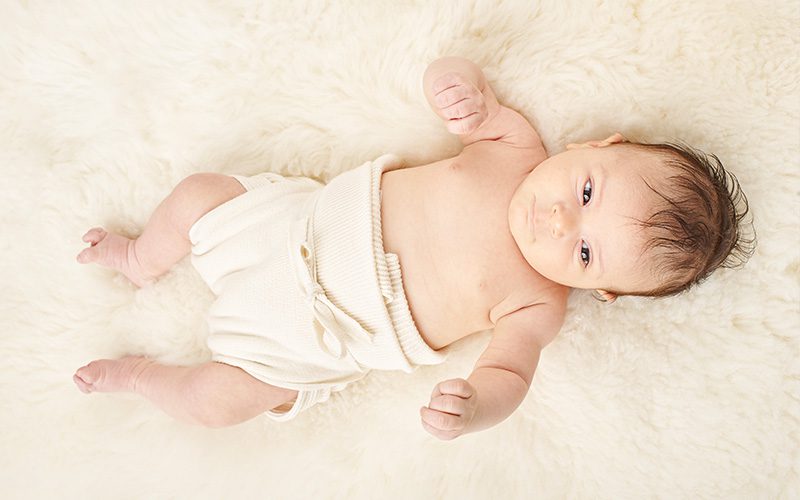 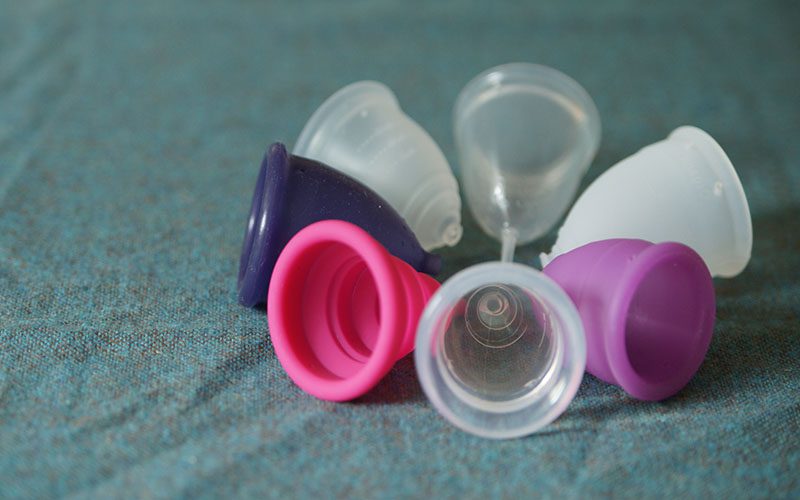