I have a nine-year-old girl who from a very early age has loved stories, books and writing.

I also have a 5-year-old boy who loves the outdoors and as we approach the halfway point of reception year at school, he has leant a significant amount of letter sounds that he’s starting to read and so stories are becoming more interesting to him to.

I firstly gave the bag to my daughter and we took great delight in taking out the contents of the story.

There is a map which is a whole world of all sorts of possibilities which would start firing a young imagination. Where better to be start a story than at Violet’s Folly, The Dancing Lawn or at Grandmother’s Cottage?

The road names are great such as ‘Billowing Bushes’. Then there are the characters, there’s Story and also a mask for either your child, yourself or their favourite toy to take part in the adventure.

But, as we all know, beginning is rather tricky even with a wonderful map. However Story has already thought of that and there are ‘Beginning Cards’. And should your child get stuck there are helpful ‘Quest’ cards.

Immediately after picking up a beginning card my daughter had thought of an extraordinary tale involving Story and the mask.

At the point her story started running out of flow a ‘Quest’ card reignited the fire of her imagination. In her words she thought it was “really good and makes stories more fun”.

The next day I decided to just introduce the concept to my son. Initially he was very keen but following the cards was a little bit too much information for him to take on board. And the other thing I noticed was that the map’s names were all in capitals and so it was difficult for him to read the words. However, there are lots of wonderful drawings on the map so it didn’t stop him from just making things up and for a train obsessed boy the ‘Wild Woods Train Station’ was an obvious starting point.

I would say that for my older child ‘Story’ was great as sometimes we can all find it hard to let our imagination run riot. This is a wonderful resource that can be used to spark the creative mind or a mind that has been watching too much TV and needs a catalyst to get it going. And for my younger child it was also good and something that will come out once in a while as he develops his story making skills.

Subscriptions
Next Post: The Spring issue of JUNO is out now! 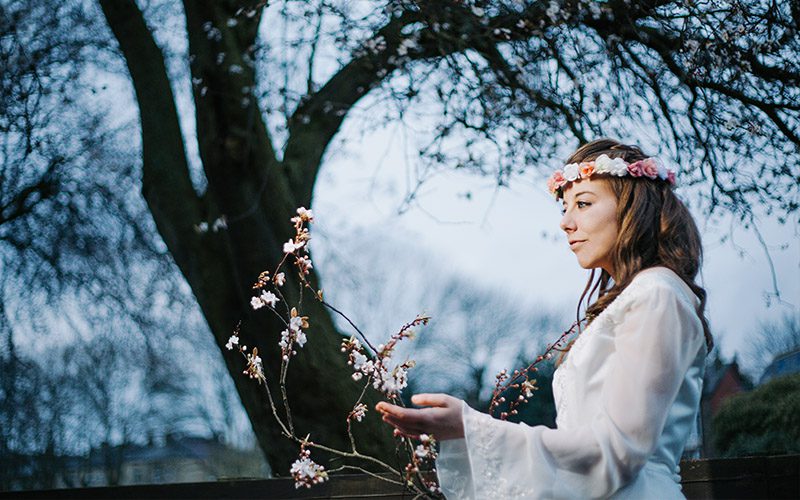 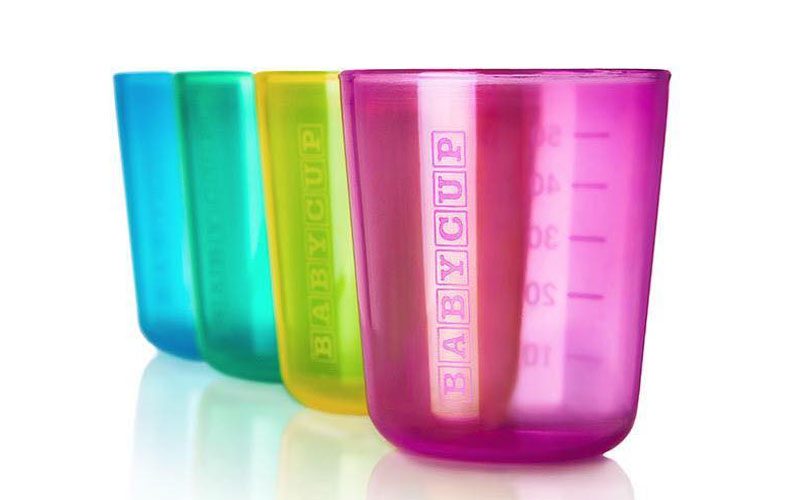