It’s a familiar scene in Dickens’ Oliver Twist: children sit at a workhouse dining-room table, scraping out the last meagre morsels of gruel. Mr Bumble, the cruel, pompous beadle, looks on sternly, enforcing discipline – a strict orderly system, which, for master and workhouse trustees, is logically thought out and eminently sensible. All humanity is absent, and the children meekly follow. None dare speak – except this time…

Oliver steps forward with his empty bowl and bravely mutters: “Please, sir, I want some more!“ The beadle and trustees are aghast! How dare he? Uproar ensues, and Oliver is duly expelled.

Why mention these literary works? Dickens’ prophetic narrative wasn’t just describing his own time. He foresaw the new industrial age’s soulless mechanistic thinking as a dehumanising threat for society, and attempted to stir our heartstrings with his excruciating portrayal of a child’s story: how can Oliver find his identity, and how can we find – or reclaim – our humanity?

Dickens could just as well have been writing about our current educational systems – and about Ofsted, the English accountability model with strong echoes from the Victorian industrial era. Now instead of workhouses for children we have exam factories: pupils with heads bent over desks, the joy of learning driven out by a constant pommelling with data-collecting tests – baseline, times tables, SATS, GCSEs, etc., British children being amongst the most tested in the world – and an overdose of a prescriptive pedagogy that offers little nourishment for the soul. Likewise, de-professionalised teachers are often close to breaking point under an audit culture whose increasingly mechanistic, rigidly bureaucratic structures leave little room for creativity and imagination. Dare we stand up and demand better?

In June we spearheaded an open letter to Amanda Spielman, chief inspector of Ofsted, endorsed by more than 50 notable signatories.1 We cited inconsistencies in inspection judgements, evidence of assessment subjectivity and bias, and even the targeting of some schools and pedagogies that defy the standardisation agenda – with the fallacies in the allegedly ‘objective’ grading measures generating quasi-Dickensian compliance, and thus gross distortions in what countless teachers know could otherwise be much more creative and empowering teaching practices. This, coupled with meaningless league tables, generates an anti-learning environment. The new Ofsted framework may broaden the area of audit, but the mechanistic thinking and the grading, naming-and-shaming ethos remain. Our letter cites the need for a new approach based on positive, constructive dialogue.

Ofsted claims inspection reliability and consistency, and that England’s education has improved – but experience on the ground refutes such claims. Ofsted’s Orwellian doublethink leads many to actually believe in its validity and methods, despite glaring counter-evidence: international PISA data showing our exam results to be comparatively poor; the wellbeing of UK children being rated amongst the poorest in UN studies; low teacher morale; and, most damning of all, stress, depression and anxiety levels amongst pupils at a record high – and rising. If inspected, Ofsted would be a failing organisation, yet it has the audacity to claim hegemony and expertise in judging the quality of schools and education!

Numerous studies have critiqued Ofsted since its founding in 1992, most recently Frank Coffield’s 2018 report Radical Ideas to Transform Ofsted.2 The Ofsted accountability system is based on an authoritarian structure, using fear-based punishment-and-reward systems rooted in crude behavioural psychology – an old paradigm from a bygone Victorian era. This whole approach is not remotely fit for our times – and it has to go.

Other, far more constructive accountability and support frameworks exist that work collaboratively and constructively with schools, helping to build an empowered profession – Estyn in Wales being a good example. In his review of Estyn, Graham Donaldson wrote: “High-stakes accountability systems can lead to significant, negative unintended consequences… At [their] worst [they can] inculcate a culture of fear, inhibiting creativity and genuine professional analysis and discussion.”3This well describes Ofsted!

We need to think differently about school inspections and education quality. Half a century ago, Finland changed its whole orientation, shifting to supporting the profession of teaching, upping the quality and stature of teacher training (teachers being paid on a par with doctors), and trusting schools’ own quality control. It paid off massively – and with no punitive, compliance-demanding inspectorate! And New Zealand is also showing that there’s a better way.

Our new campaign to fundamentally reform or replace Ofsted will be continuing in the autumn with the launch of INSTED – ‘Inspiring New Standards in Education’. We know there’s a better way for creating an excellent schooling system that nourishes rather than mercilessly bludgeons our children and teachers. The old paradigm is threadbare: together, we can, must and will create a new one.

Richard Brinton is a former teacher and principal. He writes and campaigns on issues around education. richardbrinton@aol.com

Richard House is a former senior university lecturer in early childhood, co-founder of the Open EYE campaign (2007–11), and a full-time activist in Stroud, Gloucestershire. richardahouse@hotmail.com

This talking point article was originally published in JUNO Magazine Autumn 2019, issue 63. To find out more about issue 63, or to purchase a copy of the magazine, click on the button below. 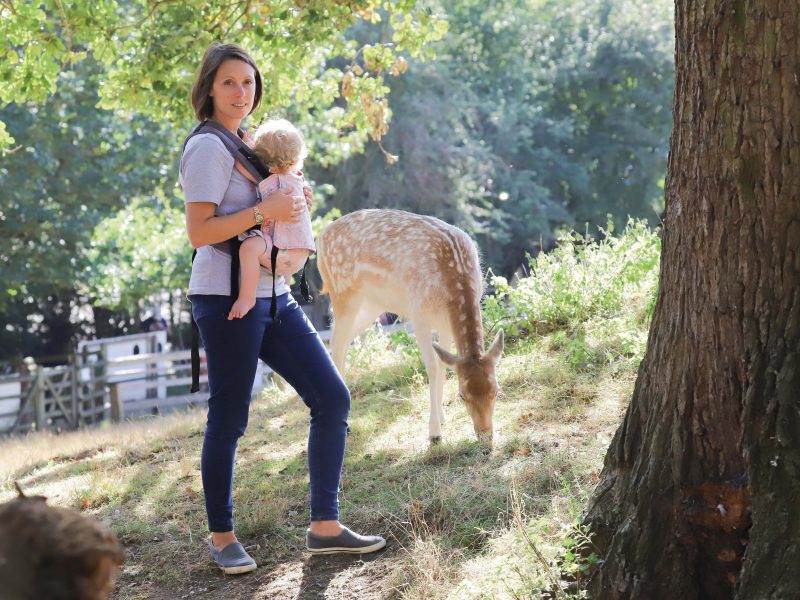 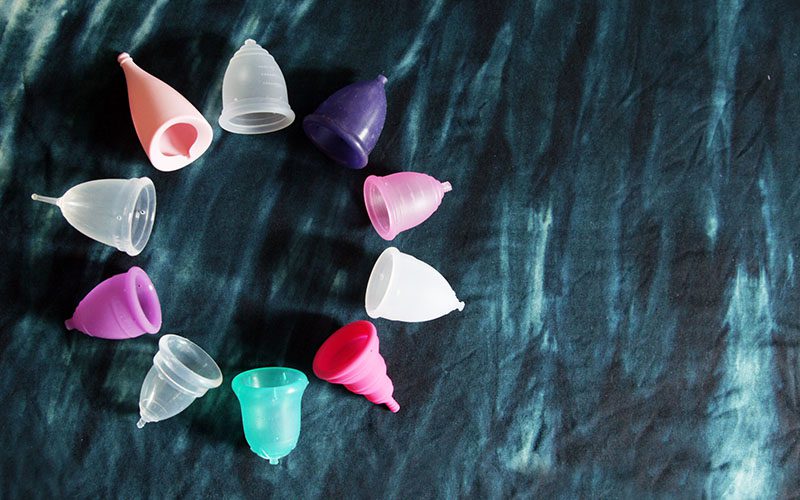