I keep having the same conversation: “Do you think Extinction Rebellion will make a difference to anything? Protest doesn’t work any more, does it?” I’m not sure whether these questions are being asked of everyone, or whether they are asked of me because of my background. Certainly, I’ve spent a lot of my life campaigning. I’ve dipped in and out of various campaigns and organisations, often feeling that we are not doing enough, sometimes growing tired of the internal group politics that come with any organisation. I’ve organised protests, been in blockades, taken part in non-violent direct action training, lived in camps on squatted land, and more. For me, considering the state of the environment, the stakes had never been so high, so I spent a lot of my life doing everything I could to save it.

But things changed. I had children, and parenthood brought with it other stakes, other priorities. I never stopped caring for the planet, but my carbon footprint went up. Not because it’s impossible to be green as a family, but because I developed campaigner fatigue. Because it was easier to get a lift somewhere – I don’t drive – than wait for a bus in the rain and be late. Because I’d attended so many protests and felt that it still wasn’t making a difference. I wrote articles about climate change, including one specifically about how we need to start addressing it, for The Huffington Post back in 2014 and many times since. Nothing seemed to be changing.

I’m a firm believer in direct action, and I’m disappointed that in the eyes of the UK government now acting on this belief makes people eco-terrorists. I believe in making a noise to draw attention to a problem that has long been ignored. Our planet is cooking. Scientists are looking at the data and crying. The latest IPCC report gives us twelve years to turn this around. I look at my children and think, when they’re adults will they ask me how I spent those twelve years? Will they forgive me when I say that I was busy doing dishes, grocery shopping, meeting work deadlines, and doing all those never-ending jobs that seemed so important at the time? Will the next generation point their fingers at us? Perhaps I will be the first to point the finger at myself.

We all know that we can do more, but we are stressed and busy, and guilt and fear are poor motivators. Think instead of what we have to save: of your favourite animal, of all the life on the planet, of oak trees and queen bees. Think of the life around us, of those majestic creatures all around the world who are already sharing the burden of climate change with their lives. And then fight for this because it’s what you love.

When I see the things that Extinction Rebellion are doing in my home county and around the world, my heart sings, and it hasn’t sung this tune for a long time, because all people seem to talk about is Brexit and plastic pollution while ignoring climate change. Even veganism, a topic I have talked about so much over the years, now seems irrelevant because in the face of climate change there can be no animal welfare. Animals are suffering and will continue to suffer; all life on this planet will slowly disappear if we do not face what is happening. Data simulations indicate that those of us in wealthy nations will be the least impacted – despite the fact that we have inflicted the most pain on the Earth with our polluting behaviours – because we have wealth and privilege in the form of an infrastructure that will protect us. Much of the world does not have this. People are having to emigrate, leaving behind their homes where wildfires rage and cannot be put out, or where rains no longer fall often enough to water the crops. The rate of extinction for animals is off the charts.

Serious change has never come easily: the Suffragettes fought for rights for women and they suffered for it, but look at what they gave us: equality, the right for women to vote. In fact I would say that direct action is a part of British history and legacy. Sometimes it’s what we have to do to get an issue on the agenda, to get it changed. While we prattle on about Brexit, the government can keep ignoring climate change. Yet one is a minor issue in the face of the other. We can’t undo some of the impacts now, but we can still stop runaway climate change if we can get it on the agenda of the powers that be and have them actually address the issues. We must do this for our children. As for whether Extinction Rebellion can make a difference? I think they’re the beginning of something that finally can. Find your local group and get involved, read the latest IPCC report, arm yourself with knowledge, and for the love of our planet, find a way to rebel.

Zion Lights is JUNO Contributing Editor and author of The Ultimate Guide to Green Parenting, and is currently studying for an MSc.
www.zionlights.co.uk @ziontree

FESTIVALS: Families tell us about their favourites
Next Post: Editor Saffia shares Five Things she Learned While Working on the Spring Issue 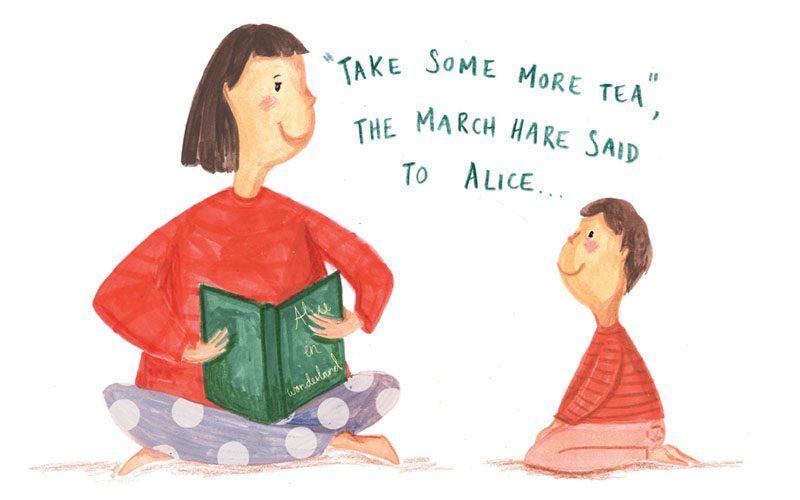 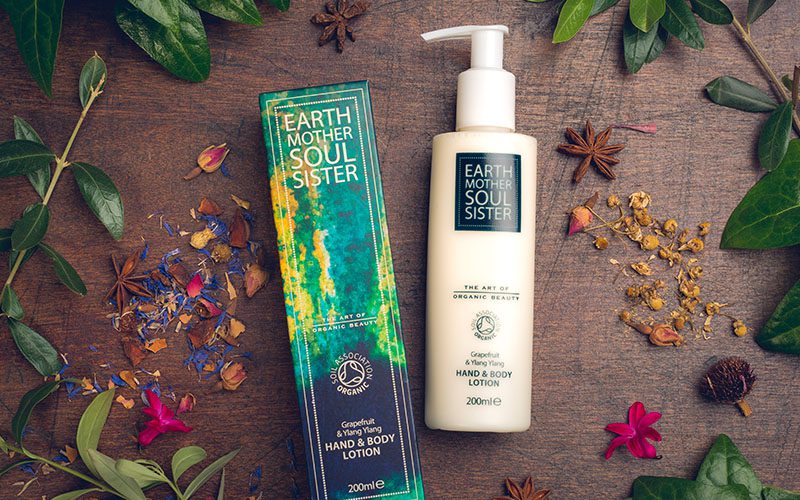