A day in the life of a pregnant ballet dancer

“Like a child in a sweet shop,” is how I felt when Emma agreed to me photographing her eight months pregnant, at Wyndcliffe Court, a 1920s manor house near Chepstow, South Wales.

I first met Emma during the final dress rehearsals for a dance production. She was one of 200 dancers, aged seven and upwards, performing ballet and jazz routines across several performances, organised by Angel School of Dance, a local dance school that my daughter attends.

I was waiting in the wings with some other dance mums, taking a break between the frantic backstage glitter and mayhem of costume changes, to watch a few performances, when Emma came on stage with her dance troop. They were performing a fun burlesque-influenced dance. When she turned sideways during the routine I could see she was pregnant. After she finished dancing, I ran back to the dressing rooms and excitedly explained to her my creative idea, that I wasn’t just a slightly frazzled and sequin-covered dance mum, but also a photographer who’d love to do a maternity dance photo shoot with her. Thankfully, she was not too taken aback and agreed. It was a few weeks later that we met again. By this point, she was nearly eight months pregnant.

“I remember vividly feeling a little large, a little off balance and a little insecure, dancing with my big round bump, not feeling as agile as I once was, when, to my surprise, I was approached by Jo, a mum to one of the other dancers, asking if I would be interested in being photographed in my costumes. I was shocked, and very flattered, that someone not only noticed me in a positive light, but wanted to capture what they saw in photographs.”

She arrived complete with her wheelie case, which she’d not unpacked since the dance show. It was full of the amazing outfits she had worn on stage. Even in the few weeks that had passed, the costumes were already getting tight!

The natural light that poured into the rooms of Wyndcliffe Court was perfect. We cleared an area to be able to use the magnificent 1920s window as one of our backdrops. I was mildly panicked that I’d asked a heavily pregnant woman to climb (albeit safely) onto a vast windowsill, all in the name of my art, but she did it, and with the utmost of grace! It was a typical showery spring day, so we had to plan our escape outside between the downpours. It was there that we discovered all sorts of secret gardens, the naturally wild and the elegantly landscaped. We found a couple of rope swings sitting in a tiny dell, framed by bluebells, and elegant gates which separated one garden space from the next.

There was plenty of laughter between us that day as, what started as an unusual event for us both, became relaxed, fun and full of sharing stories. We did giggle when Emma tiptoed past one of the tradesmen working in the main manor house. He got quite a shock, that quiet Monday morning, from the vibrant array of dance wear she wore. “So, what exactly are you doing here?” he asked. To which she replied, “That is a really good question!”

It was during the morning that Emma poignantly told me how this pregnancy had been quite a whirlwind for her. Her son, Noah, had only just turned one at the time. So, for her, that morning became an important and unique experience, giving this pregnancy its own identity and a story that she can share with her little girl, Thea-Belle, while she grows up.

Emma and I have remained friends over the past few years, especially through some of the life-changing events she’s experienced since that day. However, I will always feel grateful that this elegant ballerina turned sideways on stage, during her performance, and said yes to me.

“I look at these photos with such pride. Proud that I continued dancing from the age of 18 into my mid-thirties; proud that I can tell my daughter that we first danced together on stage before she was born; and proud to have had these moments captured in such a glorious way.”

“I will remember this day for the rest of my life: for the beautiful life art I have been blessed with; for the memories captured of my growing bump held within my much-loved dance costumes; but also, for the friend I found in Jo. She definitely holds such a special place in my heart.”

Jo Haycock is a documentary photographer who explores the relationships and emotional attachments that people have with each other and within their environment. She lives in South Wales and is mother to a daughter called Jeanie. Family life consists of a camper-van, a half-built house extension and lots of outdoor adventures.

This article was originally published in JUNO Early Spring 2020, issue 65.

Michael Rosen – Celebrating Play with JUNO Magazine
Next Post: What does Environmenstrual mean and how can I take action? 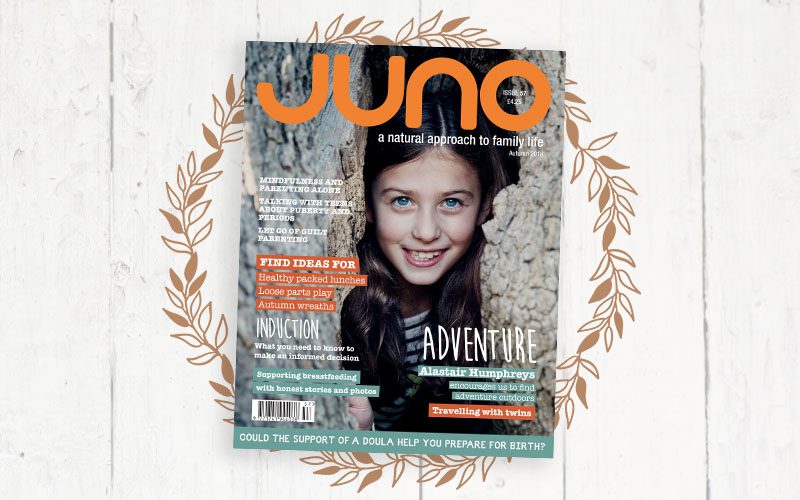 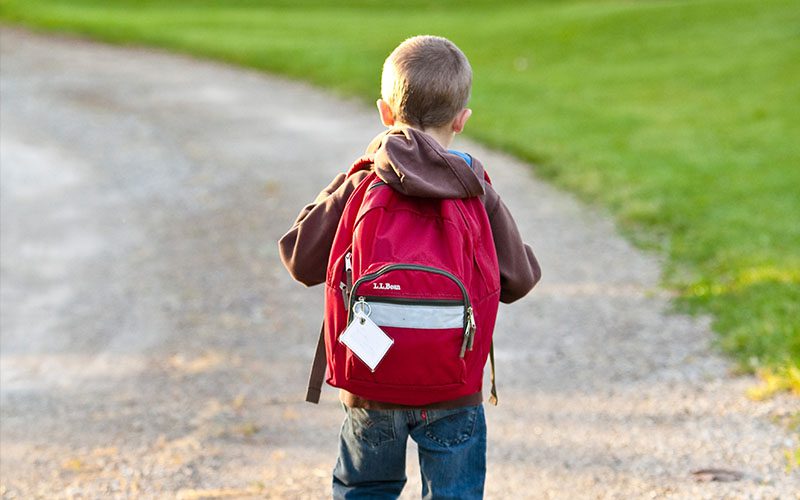