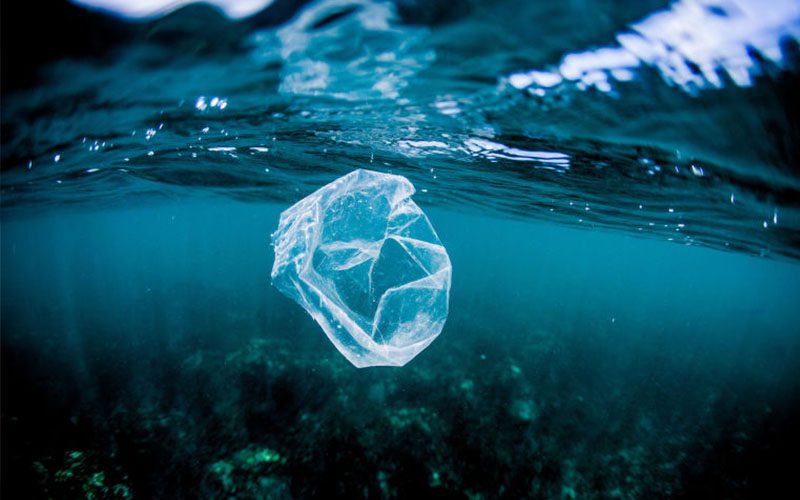 When you ask parents about what they worry about most when it comes to their child’s diet, there are some things that come up time after time. Processed foods, sugary drinks and teeth-rotting confectionery are some of the most common enemies as parents battle to serve up healthy meals.

One item is conspicuous by its absence on parents’ lists of dietary nightmares – plastic.

Since the introduction of polyethylene bottles to the UK in the 1960s, Britons have been hooked on a constant supply of throwaway plastic. Plastic has conquered the world, and is now ever-present in almost every aspect of our day-to-day lives. Some 300 million tonnes of plastic are produced globally each year in a bid to satisfy our insatiable appetite for food and drink laden with single-use packaging.

It’s hardly a secret that our rush to produce and consume ever more plastic has taken its toll on our natural environment – the Ellen MacArthur Foundation reports that there will be more plastic than fish in the ocean by 2050. People often make the link between plastic pollution and environmental degradation, but the harm done to human health by toxic plastic debris is a topic rarely broached by politicians or the public.

The scale of the plastic health crisis is alarming. A study by the University of Ghent last year revealed that Britons who eat seafood risk ingesting up to 11,000 pieces of plastic annually. Fish stocks are now so contaminated that one third of the plastic caught off the coast of South West England is thought to contain plastic.

With more and more plastic dumped into the oceans every day, we are sleepwalking into a crisis entirely of our own making.

Avoiding seafood isn’t enough to protect children from plastic waste. There is a formidable body of evidence to suggest that leeching of plastic chemicals from packaging into food is putting kids at risk too.

Parents are growing increasingly concerned about Bisphenol A (BPA) – a chemical used to make refillable drinks bottles and food storage containers. It is particularly prevalent in plastic tableware and cutlery used by toddlers and young children.

While British and European regulators have in the past brushed off parents’ concerns about BPA, scientists now believe BPA could be a hidden killer. Stanford University researchers in 2015 found high levels of BPA traces in meals served to school children in the US. BPA can disrupt the hormonal development of infants and young children, increasing their risk of cancer later in life. Despite a successful campaign to introduce tighter regulation of BPA in the US, British children remain completely exposed to the dangers of plastic leeching.

By failing to take decisive action to take on the scourge of plastic waste, we’re putting our kids in real danger. Damning evidence already exists about what plastic is doing to our children, so why wait for further studies to act? By choosing inaction, we are taking a risk our children can ill afford.

Last year I realised I had to do something positive to stem the tide of plastic pollution. Together with my friend and serial entrepreneur Sian Sutherland, I founded A Plastic Planet – a campaign to secure a Plastic-Free Aisle in supermarkets.

Our campaign is based on a simple premise: you can buy gluten free, dairy free, fat free; so why not plastic-free? It’s about choice. A Plastic-Free Aisle would give consumers the chance to reject goods laden with plastic in favour of more sustainable alternatives.

This month we are bidding to convince Britain’s supermarket bosses that a Plastic-Free Aisle would be good for business, good for the planet, and good for our children’s health. We think the supermarkets are perfectly placed to deliver the positive change generations to come so badly need. A Plastic-Free Aisle would be the first step on a journey to healthier future for future generations and the planet they will inherit.

Frederikke Magnussen is co-founder of A Plastic Planet – a campaign for a plastic-free aisle in supermarkets.

To learn more about the campaign, please visit aplasticplanet.com.

Merlin Farm: Giving a New Meaning to a Family Friendly Holiday
Next Post: One Man One Woman – Can It Work? 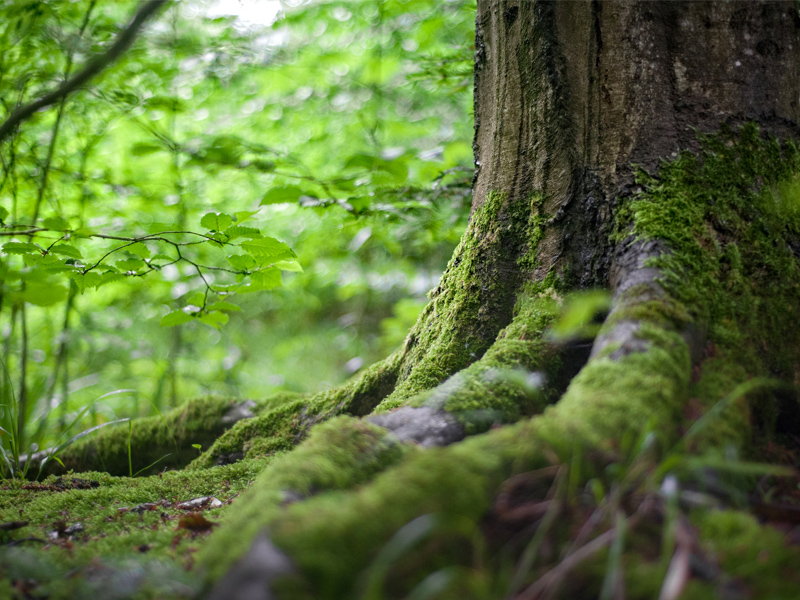 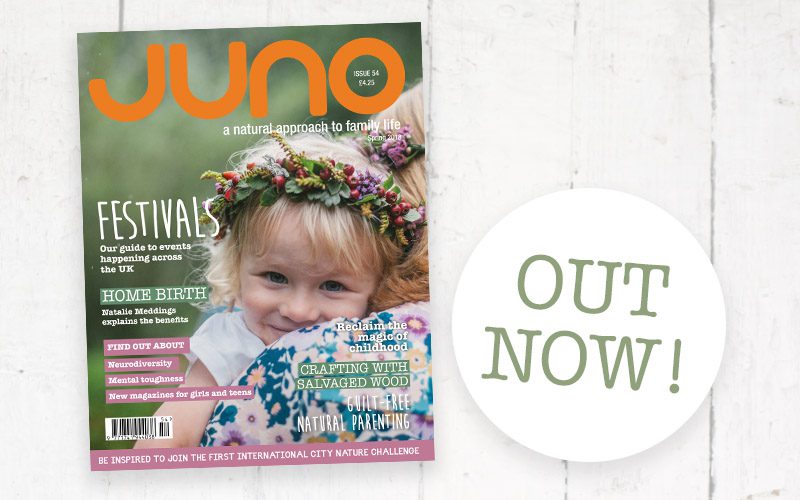