“… At least she’s healthy; that’s all that matters.” Those can be the most well-meaning, and hurtful comments a woman can hear after giving birth.

Our society seems to have a strange relationship with pregnant women. When a woman is waddling around, her ever-growing midsection a sign to all those around her of the life she is bearing, we give up subway seats and parking spots, we hold open doors and offer to help with groceries. However, once that woman goes into labour, suddenly we no longer revere her, but fear her and what her body is going through; we have to try to contain and control the situation, so we start focusing 100% on the baby, leaving the mother’s thoughts and wishes behind as emotional casualties. Somehow, in a matter of moments, this woman who was previously viewed as a dainty flower is now something to be man-handled and manipulated into doing things that feel unnatural, unwanted, and sadly, often unnecessary.

Then, on top of all that, she is also expected to feel guilt-free and completely okay (if not blatantly pleased) with how everything went. She must listen to a well-meaning friend or relative insist that the way her birth went was how it had to be, and that she shouldn’t wish for it any other way, because in our all-or-nothing way of thinking, we’ve gotten to the point where wishing for a different birth somehow means wishing away your healthy baby. We are constantly told to be thankful for our babies’ health, and we are, but is it so wrong to wish that the way our baby arrived in this would could have been a bit more sacred, a bit more revered? Why does the desire to have a rewarding, empowering birth experience have to make a woman selfish and ungrateful?

It’s become common belief that a healthy baby is the end-goal of pregnancy, and at its most rudimentary core, it is. However, the idea that pregnancy is a journey and birth is nothing more than the last stop is simply not true. Labour and childbirth, whether they last days, hours, or mere minutes, make up the most life-altering journey a woman can go through, yet we have this notion in our heads that, so long as you get a healthy baby out of it, it doesn’t matter how the birth goes. Birth wishes are often thrown out the proverbial window with no medical reasoning (unless one can cite convenience as being medical), and mothers, already in a vulnerable state, are scared into doing things a certain way lest they risk their baby’s well-being. 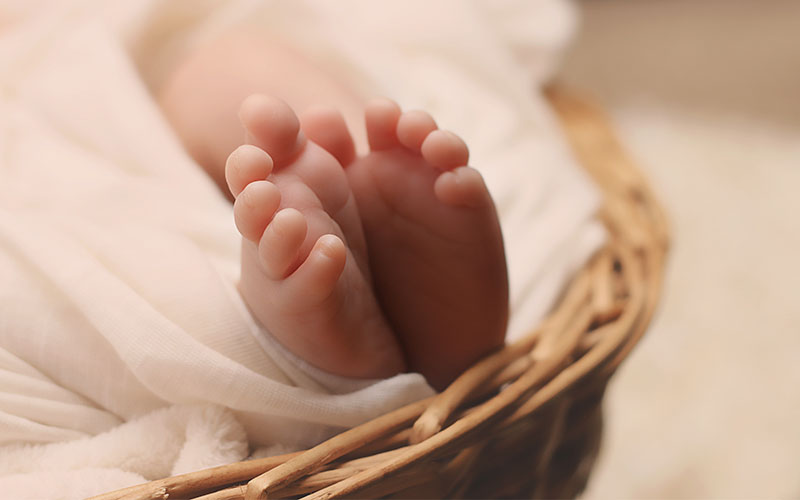 Even when medicine does dictate that plans must change out of true necessity, women often find themselves longing for the birth they’d dreamed of even while cradling their new addition, but that longing does not negate their love for the new baby they are holding so close. Whether there was a true need or if convenience was to blame for their labour preferences being dismissed, women are left feeling helpless, wishing they could have had the birth they’d imagined. They’re told to “thank goodness” that she ended up getting the drugs, that the doctor had to assist the baby, or that she got the c-section done, because look at this gorgeous baby! They’re told that it doesn’t matter that the cord was clamped at once, or that they took the baby to get cleaned and swaddled instead of having skin to skin time, because look at this precious face! They’re told that it isn’t important what position and way she was told to push, or the fact that she was hooked up to machines and IVs despite her labour going as perfectly as any doctor could hope for, because look at this little miracle!

No mother would ever trade her child’s health for a different birth experience, but that does not mean her birth experience is something that can just be tossed aside and forgotten. At worst, it is a blatant insult to see a woman in a vulnerable, mind-fogging state and grasp your chance to take control; at best, it is a breach of trust, and trust must be present in birth. If a woman is going to be able to relax and let her baby come into this world, she has to trust those around her. When that trust is broken, the woman walks away broken as well.

We need to learn that labour and birth do not signify the end of a journey, but are instead the components of a new, transforming journey all on their own. We need to show labouring women the same respect we would want to be shown in any scenario. After all, labouring women are still sound-minded adults who deserve to have their thoughts truthfully considered, that doesn’t change when their water breaks and the contractions start. We need to realise that yes, the baby is the most important part, but the birth is a very close second.

If we want mothers to be able to feel secure in their relationship with their new child and boost their parenting confidence, if we want to help deter the guilt that so many mothers deal with, then we need to remember that healthy babies matter, but birth matters, too.

Lauren Quackenbush lives in South Carolina with her husband Aaron and their daughter Addison. Lauren first became interested in birth and pregnancy at an early age, but that interest became a passion when she was pregnant herself and had a fairly discouraging birth experience. Lauren hopes to be able to pursue a career in writing, but for now she is more than happy staying home with their darling baby girl.

Next Post: A Dad’s Miscarriage: Al Ferguson shares his story