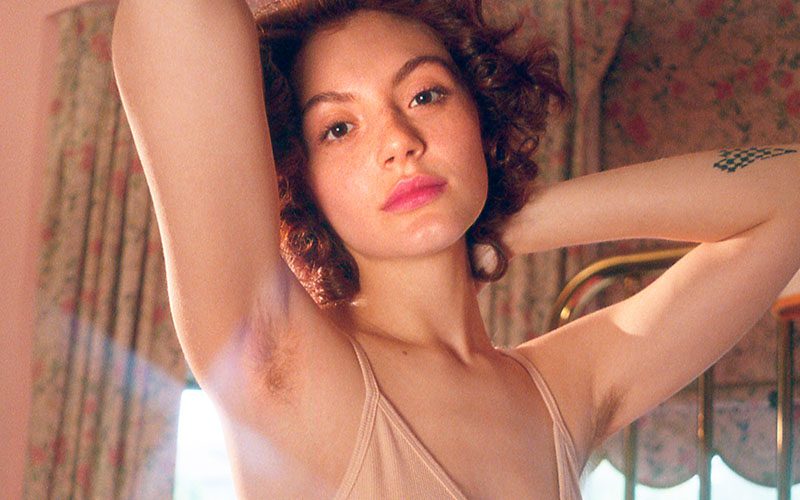 The first time I encountered the concept of body hair removal, I was about 8 or 9. Various female relatives were chatting about my sister and me when discussion turned to our eyebrows. My sister, they reckoned, had perfect eyebrows, whereas I had the misfortune to have inherited my mother’s monobrow. I would, they said, definitely have to pluck my eyebrows when I got older.

Later on, newly aware of the fact that the size of my eyebrows mattered, and painfully aware that the size was wrong, I rectified the situation. I did what 8-year-olds do if they need to get rid of hair – I cut it. I cut big chunks of hair out of the middle of each of my eyebrows.

And so began twenty-odd years of hair-removal mishaps. There was the first time I shaved my legs, at about 12 or 13, sneaking my dad’s razor in the shower and trying to de-clog the blade by running my thumb along it. Then there was the time I bruised both my armpits by trying to do a home wax job before a festival – the idea of accumulating up to five days’ worth of armpit hair was unthinkable.

I have been a long-time advocate of a seasonal approach to shaving and would declare “I’m a feminist!” any time my mum or sister raised a (well-groomed) eyebrow at my furry and unkempt bikini line. “I’m a feminist who chooses to shave her legs in summer, shave her armpits all year and pluck her monobrow into oblivion.” And I was fine with that.

But then I had a daughter, and I talked to other people with daughters. We talked about what we want for our girls, about make-up and body hair and peer pressure and cultural messages. We said it was important for them to feel able to decide for themselves, to be able to resist the cultural pressure. We were uncomfortable at the thought of our daughters feeling that their eyebrows were wrong, or feeling anything at all about their eyebrows for that matter. I’d hate for any girl to wear trousers on a sunny day because her healthy, strong, leaping, jumping, bounding legs didn’t look right.

And then I realised I hadn’t made a choice at all. I hadn’t positively chosen to remove my body hair. You can only properly choose something if not choosing it is also an option. It had been clear to me from a very young age that No would be the wrong choice: I’d be a pariah, a ‘hairy Mary’, and I’d have to be locked away in a tower – the leg equivalent of Rapunzel.

And so my task became clear. In order that my daughter will truly be able to decide for herself what to do about hair and make-up, and if she’s ready to kiss boys, and whether to get in the car with the driver who’s been drinking and stand by and watch the bullies, and to make any other decision, she will need to be able to choose No, even when Yes is the only answer people want to hear.

I had to lead by example. I had to choose No. And it had to be a real choice – not just hidden under winter jumpers and trousers. There would be skirts. And swimming costumes. And going out in public. The very thought of it made me want to hide.

I was always up for the practical advantages: the money saved on razor blades, the time saved not faffing in the shower, no stinging legs ruining a nice paddle in the sea, risk of injury eliminated. But it was never going to be more than just an experiment,  long enough to set a good example and hope she’d remember it in years to come. Long enough to clock up some proper feminist brownie points and feel OK about my choice to pick up the razor again. I expected to tolerate being hairy for a few months in the name of motherhood and feminism.

The last thing I expected was to have any sort of spiritual epiphany. But I love it. I love myself more. I’m stronger. I’m a rebel, wild and free. The uncivilising effects haven’t been confined to my legs, or even my body. It’s about feeling free to be my whole self. It’s about not having to cut off or hide bits of me that society deems unattractive or unacceptable, whether that be my hairy legs, the fact that until recently I was breastfeeding two children at the same time, or that it takes me a disproportionately colossal effort not to be a) late and b) astonishingly untidy.

Some might say I’ve let myself go (and I have, but in the Elsa-from-Frozen sense rather than the Heat magazine sense). Most people would probably say, “I don’t care what you do with your personal grooming choices. It’s just hair. Get over it.”

But if hair didn’t matter, why does the UK population spend almost £400 million each year on getting rid of the stuff?[1] Why would a report offering insight into the most profitable methods and body parts for hair removal cost me £1,750?[2] As Samson and Rapunzel know, there is power in hair. To chop off the hair is to steal the power. The difference between Samson and Rapunzel, and the rest of us, is that we’re doing it to ourselves. We’ve been tricked into thinking we have to by the people for whom £1,750 on finding out about emerging and niche markets is money well spent. There’s no profit in an army of hairy rebels choosing to say No, and in fact it could cause devastation for those at the top. At first it’s No to razors, but who knows what next? No to making people feel that their value lies in their appearance or what gadgets they have or how much money they earn? No to environmental exploitation? No to profits over people?  It could start a revolution.

So what started as a maternal sacrifice for the sake of a 4-year-old girl has turned out to be bigger and wilder and more liberating than I ever expected. No is a choice, and I’m making it mine.

Ashleigh Coleman is a writer and a women’s group facilitator currently based in Cornwall but shortly moving to Northern Ireland. Her group The Mama Circle helps mothers tap into their inner knowledge by reflecting on their own experiences, discussing ideas, and listening to others. Ashleigh is especially interested in the relationship between feminism, motherhood and babies’ needs. She is currently researching alternatives to traditional nuclear family models and is particularly interested in off-grid and communal living. Find her at www.themamacircle.co.uk 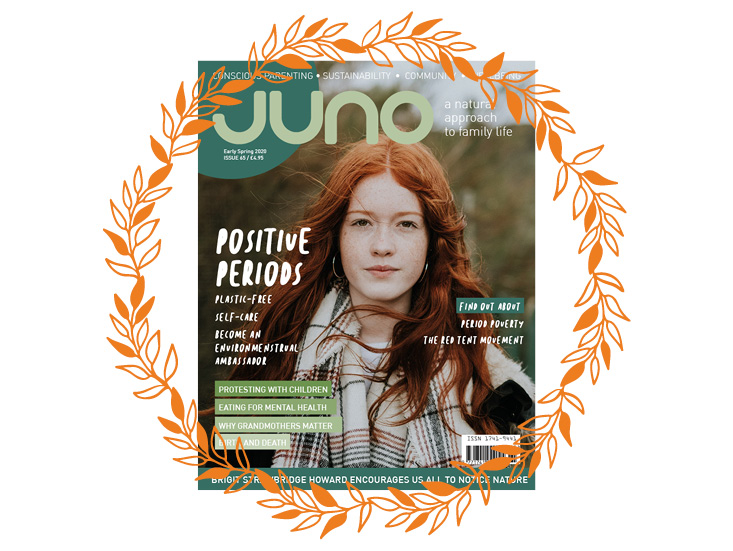 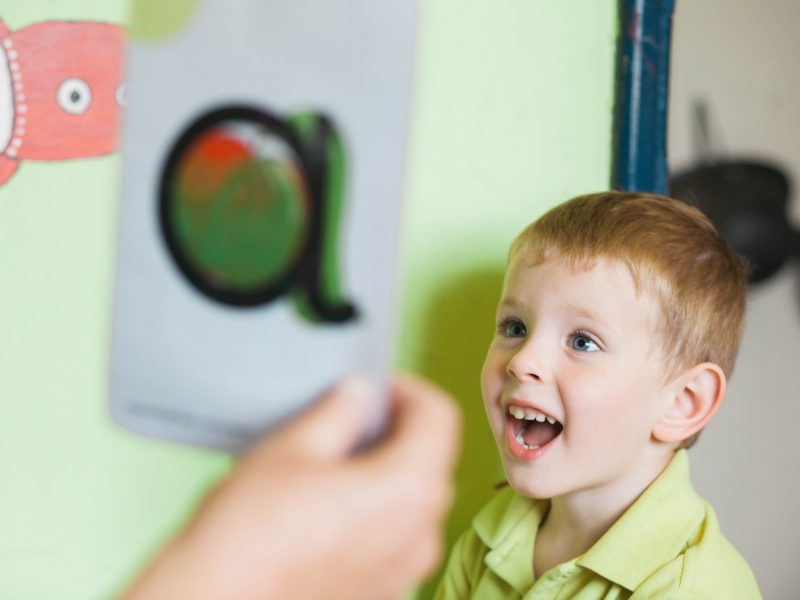