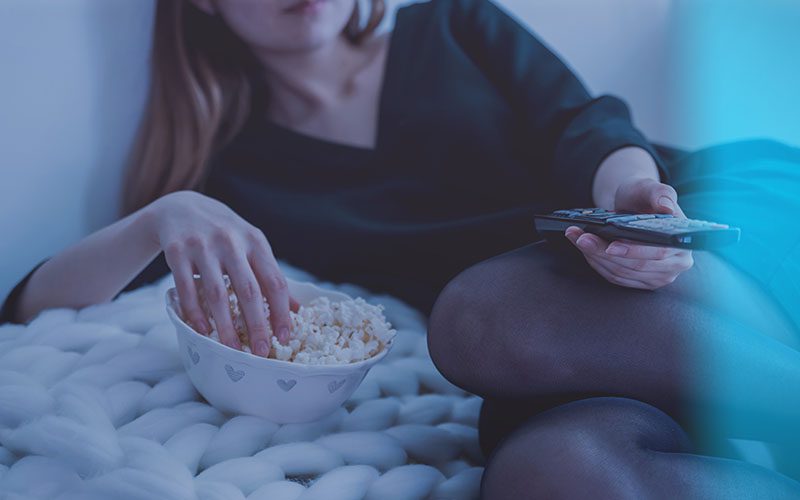 Nedua Hussain examines the disempowering and unrealistic depictions of birth in movies and TV, and shares why it matters more than we think

I love films, I love going to the cinema or watch films online. I love to watch people’s lives played out on the screen. Childhood, adolescence, finding a partner, having children, death…but hang on, when have I last seen a birth scene?

When I looked closer, I realised that in general, childbirth scenes are largely absent in films or omitted completely (we see a pregnant woman and then we see her with the baby as though birth hasn’t happened). Why is something so central to human existence not portrayed? We see pictures of naked women regularly in the public domain, on and off screen, women being beautiful, sexual beings in all kinds of situations – but not while birthing their babies.

But let’s look at those films that do show births. Well as a woman, mother and childbirth educator my heart sinks regularly when seeing birth on the screen. Almost all those films have a typical sequence. The women’s “waters” break, a panic driven pregnant woman (and partner), who rushes to hospital is helped onto a bed, legs in stirrups, shouting for drugs, while coached by a team of, mostly male, hospital staff and partner on how to “get it out”, finished off by a rapid delivery of a two month old baby and a smiling mum. Or to wrap it up differently: men (hospital staff and fathers-to-be) are mostly shown in a position of control whereas women are losing theirs.

We might say that, at least the delivery bit, is sadly not too far from reality in many hospitals of today. However, I believe that these images leave deep marks in our societal expectation of birth. Sheila Kitzinger thinks that “what everyone thinks about birth is important: This does not mean that all a woman need do is to have positive thoughts. Everything depends also on what is going on in the minds of those assisting the birth… what we think and the connections made between ideas, everything we anticipate, what we hope for and fear — these are part of our birth culture”.

I would argue that these pictures inform the way our culture normalises certain birth choices and practices. I don’t need to be surprised when women I work with, assume that this is what birth looks like. They are startled when I tell them that birth is more likely NOT to start with a rupture of membranes (waters breaking). How would they know any different? We are not present at other women’s birth, the only pictures we get before going through this experience ourselves, are the ones in films and on TV (and that from an early age). Unless we trawl the internet for alternative images of birth, we won’t easily find them.

Childbirth scenes construct ideologies of fear, disgust and shame, where women are portrayed within a patriarchal framework, characterised by women’s passivity and medicalised by modern technology. I find this outrageous. I don’t wish to live in a society where this is just taken as the status quo of what birth is all about. Equally I don’t want my children to be confronted with these images when they grow up. Movies have a strong influence. Filmmaker Catherine Breillat suggests that “cinema could, and should, be formative for young women, and that its images should play a generative role for them as sexual subjects”. I think this is also true for young men and their image of women and women’s bodies.

Ironically, we live at a time where ‘informed choice’ (and the promise that every woman has to have access to a homebirth) and ‘normal birth’ are supported by NICE (National Institute for Health and Clinical Excellence) and WHO, however, the assisted birth rates are soaring. Fear of childbirth and loss of confidence in women’s ability to birth their babies are normal issues in antenatal care. Numerous studies have shown that women fear childbirth, especially the pain linked to birth.

There have also been many studies that have consequently shown that women generally tended to experience what they expected (assisted deliveries, complications, caesarean sections). An article in the Women’s Health Issues journal states: “The current cultural emphasis on the pain, fear, and risks associated with childbirth, coupled with a strong emphasis on medical technology and interventions for childbirth seriously limit awareness of other ways of understanding birth and giving birth. The prevailing culture of maternity care and popular media representations of childbirth make it difﬁcult for women to approach childbirth in a ‘climate of conﬁdence.’”

If we want women to approach birth with confidence, we need images of positive births and powerful women in popular culture. I have yet to see a fiction film that show a gentle birth where the birthing woman is in control of her own body and birthing preferences. I want to see a homebirth, attended by midwives on a big screen. There are a growing number of health professionals who try to shift our cultural practices and beliefs around birth and more and more internet sites and forums dedicated to promoting an alternative view of childbirth, empowering women to fight for their right to birth in dignity and voice their choices.

So, ultimately I would like to appeal to filmmakers to start changing their representations of birthing women so that cinema can contribute to a woman-centred birthing culture, and stop birth trauma for women. I want our daughters and sons to grow up in awe of our body’s capabilities and the wonderful magic of childbirth. Maybe there is even cinematic scope for powerful maternal transformation and self-discovery, all topics that I experienced birthing my babies. I wonder who is afraid to show that? And why?

Nedua Hussain is a writer, author of e-courses about relationships, intimacy and parenting, a childbirth educator and languages teacher. She lives in Cornwall and has two sons. Find her at: www.parentsaslovers.net

For some excellent documentary films about birth: Orgasmic Birth, Birth as we know it, The Business of Being born and a few more that show birth as a realistic and woman-led experience.

Typical birthing scenes as described can be found in ‘Knocked up’, ‘Daddy Who’, ‘Look who’s talking’, ‘She’s having a Baby’ etc. but also parodies of childbirth like ‘The Meaning of Life‘ or the homebirth scene in ‘The Back-up Plan’.

Zion Lights asks: Can apps be helpful to gentle parents?
Next Post: Jane Dean reviews Am I Allowed? by Beverley A. Lawrence Beech, published by AIMS 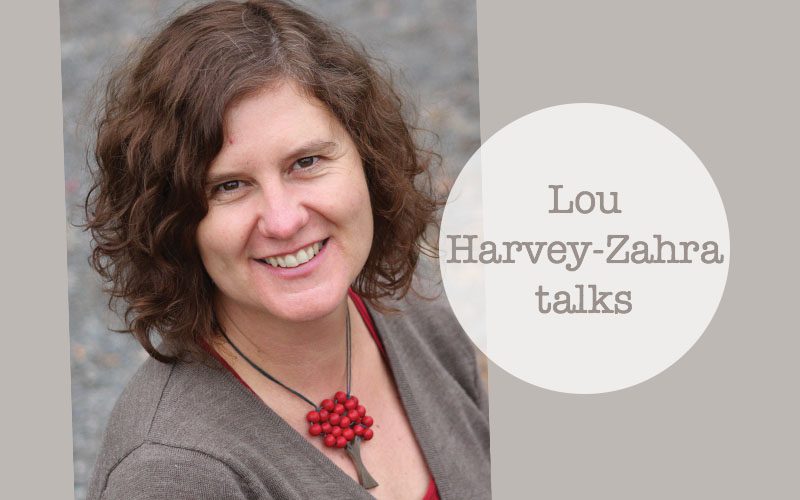 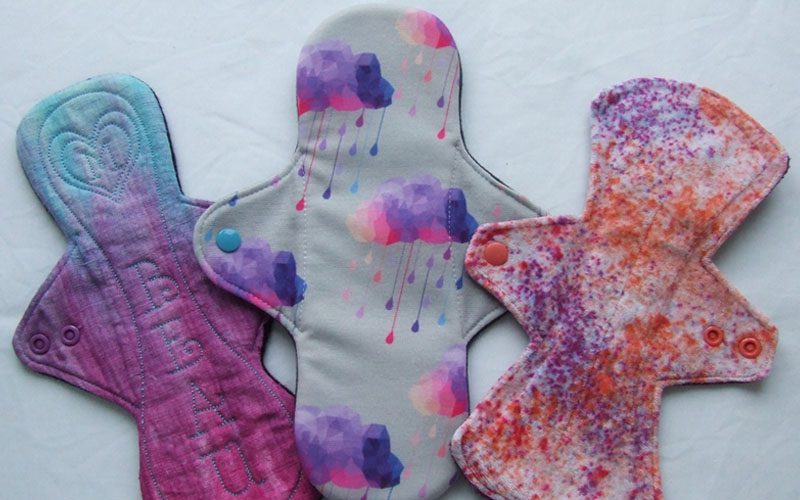