The day my daughter was born, I left the hospital to get supplies, and had to remind myself to stop at a red traffic light. It wasn’t that I was distracted by what had just happened – the transformational experience of being present at the beginning of a new life – instead, just for a moment, I felt like the laws of man no longer applied to me.

My whole life I’d always done what I was told. I’d followed the rules, sought guidance, advice and approval, and had been afraid of doing the wrong thing in the eyes of those in authority – teachers, bosses, bank managers. But now I answered to a higher power. I had transcended the physical world of rules and regulations and I had glimpsed and felt something else. Something deeper and more abstract. Something bigger and more important than all of that.

I’m not sure quite what it was but, for a while at least, it caused a change in me. For the first time in my life, I felt beholden to no one. I had one role, and that was to be a husband and father. And this duty transcended the laws of my country, the rules of etiquette and social behaviour, and most certainly the rules of the road. Fortunately, though, I remembered where I was just in time to prevent an accident.

I found myself with a new sense of purpose, greater than anything I had experienced before. I would gladly break every law in the land if that’s what it took to protect my daughter, her happiness and her future. I would go to prison for the rest of my life if it meant she would be safe. There are no lengths I wouldn’t go to, no sacrifices I wouldn’t make, to protect my new family.

As a new father, I found myself empowered. And, while it took me a while to come to terms with what it meant to be a ‘hands-on’ dad (you can’t be very hands-on when your daughter is in an incubator in the NICU), for the first time ever, I felt as though I no longer had anything to prove to anyone, only to that little baby. I didn’t need permission or validation anymore. I no longer cared what anyone else thought. I was finally free from being emotionally dependent on the approval of others.

But with this freedom came a new sense of responsibility, and this was the big test. Because this new role of fatherhood isn’t really about changing nappies, or doing my share of feeding and bathing. It isn’t about getting up in the night, or changing my routine to fit in the drop-off at nursery. Those things are a given. Instead, it’s about trying to be better than I was yesterday. To be and do the best I can.

I want my daughter to grow up to be a wholesome, successful, healthy and happy person, making the most of her potential, and living a life that reflects this. But how can I expect this of someone else if I’m not living that myself? If I’m not moving towards my own potential? Parenthood, I realised, is not just about doing, but it’s about being.

And that isn’t always easy. Balancing the selflessness that parenthood demands with personal ambitions, needs and wants is a constant practice. Sometimes it’s tiring. Sometimes it feels unfair. And sometimes we don’t succeed. But when we see that smile, or hear that giggle, we know that none of this is about us – and that’s absolutely fine.

What a privilege it is to be called upon to accept this challenge. What an honour to be asked to step up and take care of a new life. To nurture it and to help it to flourish as much as we possibly can, imperfect as we are. And what an opportunity to prove ourselves. To say yes, we will do what’s required, we will be the kind of people that we want our children to look up to, and we will try to set the best example of what a life should be, by living it ourselves.

I’m far from perfect. I don’t have a bulging bank balance or gruelling health regime. I’m not a high achiever, and my bookshelves aren’t lined with all the best parenting books. But I’m doing my best. And that is both the least and the most any of us can do. And we should all be very proud of that.

Chris Brock is an author and creative – and now a new dad – specialising in the application of mindfulness in personal development. He is the author of Do The Thing, Have the Power: Overcome Self-doubt and Built a Life You Love.

Mindful Dad is a regular column in JUNO Magazine. This article was originally published in JUNO Spring 2020.

The Revolution in Manhood 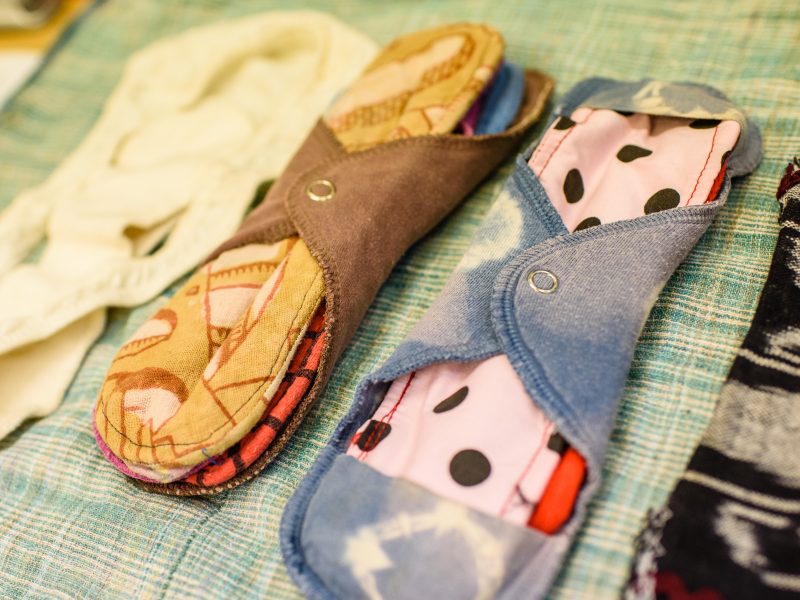 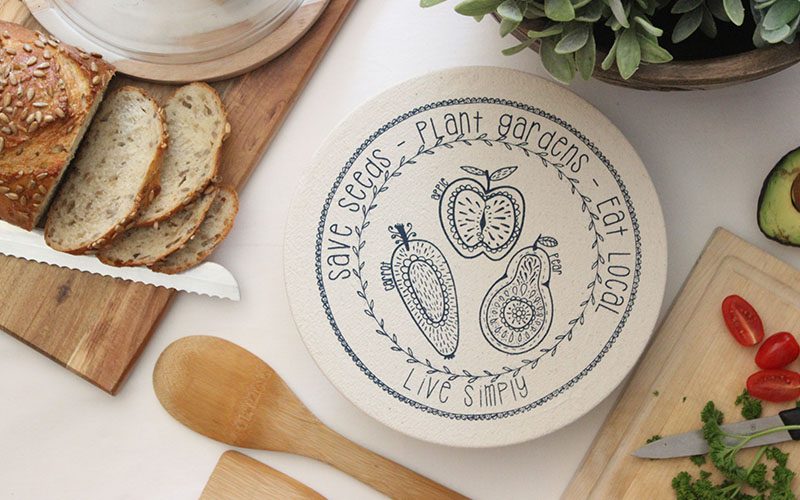